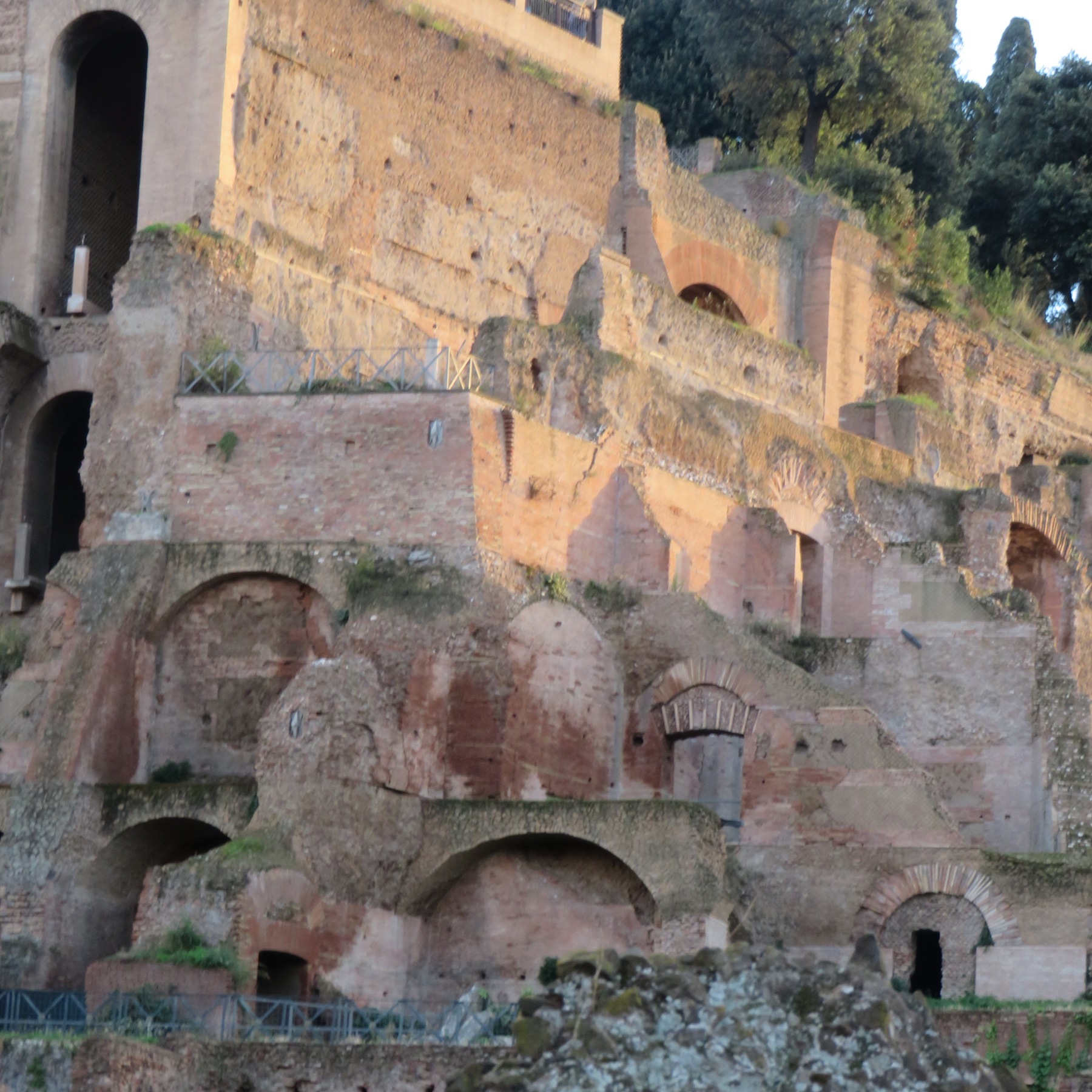 “The ideal of every science is that of a closed and completed system of truth. … Phenomena unclassifiable within the system are therefore paradoxical absurdities, and must be held untrue.” – William James, The Will to Believe: And Other Essays in Popular Philosophy, 1912

“The absence of hybrid species in the Jewish diet is one of its major principles.  To belong to two categories is to be in no category or to be unclassifiable…Hebrew dietary laws are imbued with the Jewish idea of God; they convey major principles of holiness.” – Encyclopedia of Modern Jewish Culture, Vol 1, 2005

One word is ‘holiness’.

But end up seeking themselves.

But in the end it’s seeking self.

It’s exactly where they say it is.

But they were pointing at the same thing,

What was visible sameness,

Where what was done outside the wall,

Could not determine what would fall.

Holiness was defined by those who ate heartily.

Their joy mocked the joy and defied the pain of the hungry.

But the full could be mocked?

The seekers and the avoiders

Were same and different

And arrived and overlooked

And the act is its holiness.

It expands and walks away

by walking to what it sees in the other.

It says it is limitless, but says see me.

The system sought being known.

And the word holiness became classification.

The loosely coupled was known by mutuality.

The seekers and the avoiders

And held on and in that they found their answer.

But I could be unclassifiable because I am untrue.

Photo of the Roman Forum in Italy

← Life Steward
In the thought of the marrows →