I will be replaced 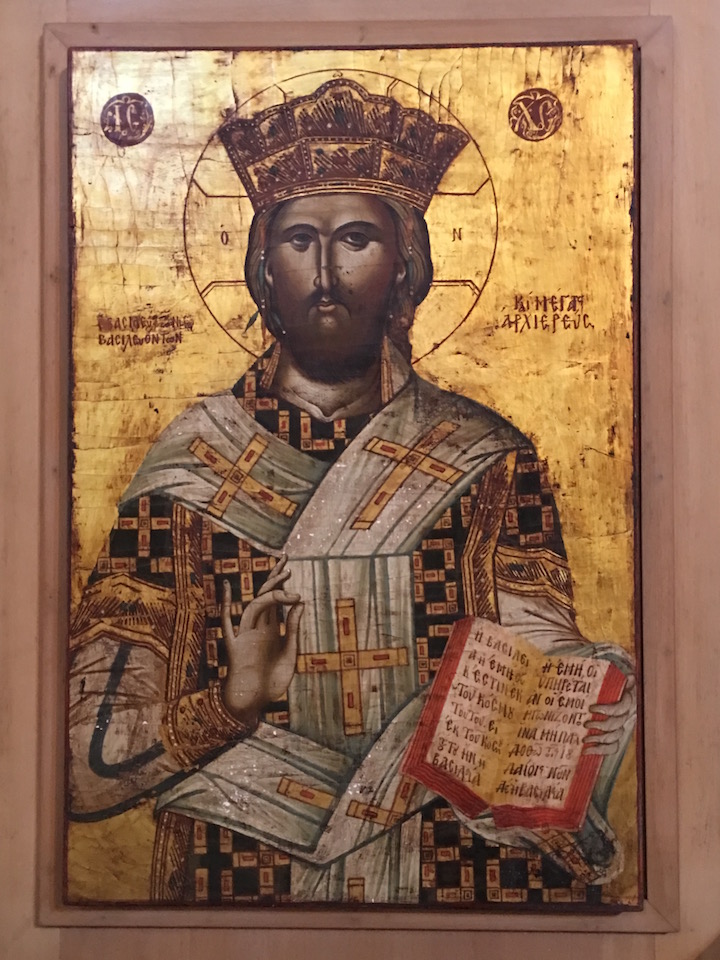 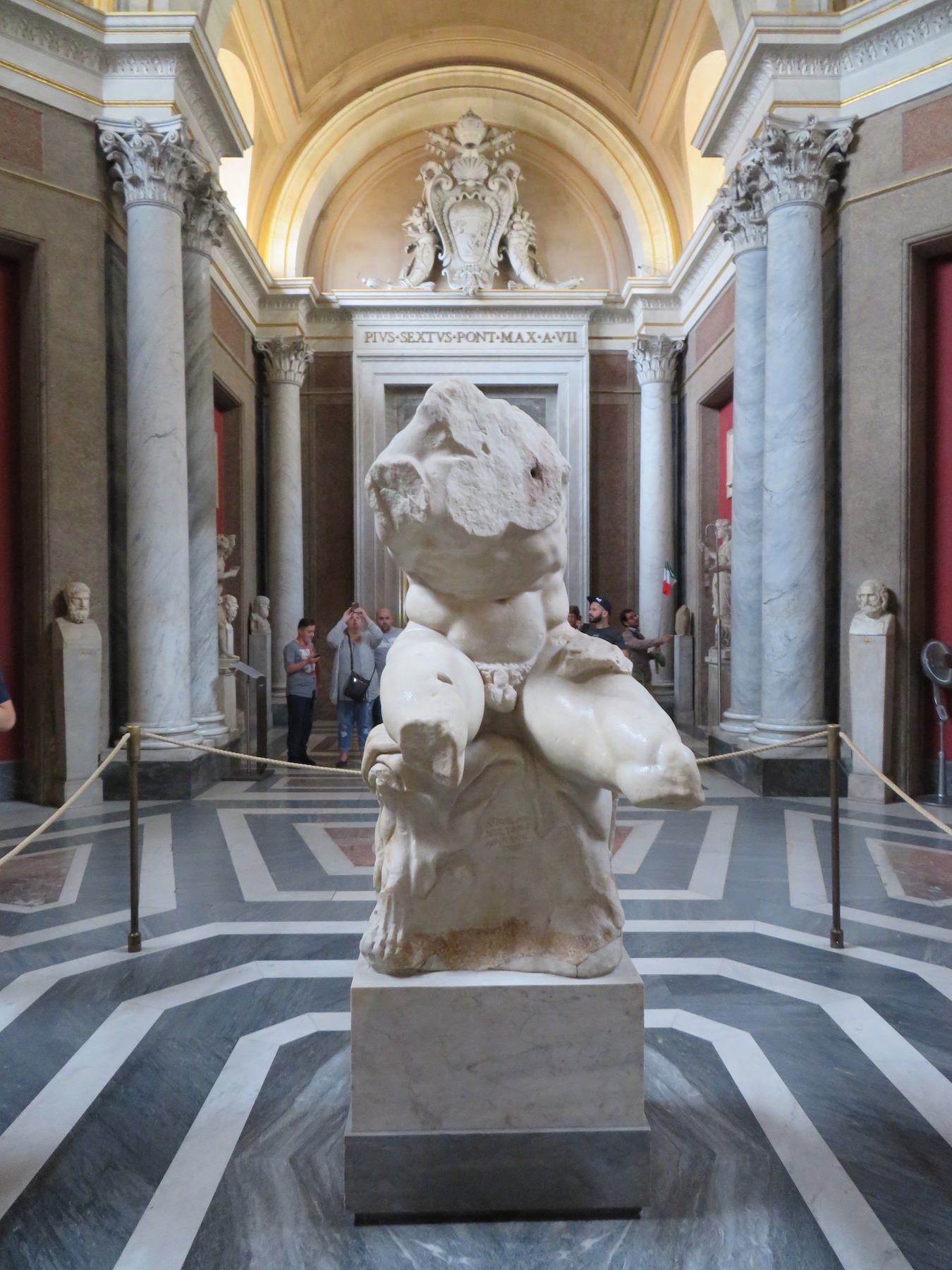 “We unknowingly live out this resistance to being known in much of our lives, not the least of which is in our religious practice, as demonstrated by our obsession with knowing and believing the right things about God, about Jesus, about our theology, and…

If I bring new fruit with arms full, would past secede to dawning? If I hide my form in capricious tulle, would you accept the conning? If I bow my head like strangers meet, am I an untried Miss? This trifle I’ll do, but…

from Letters and Papers from Prison By Dietrich Bonhoeffer: “I will write to you in Italy about the Song of Solomon. I would in fact read it as a song about earthly love, and that is probably the best ‘christological’ interpretation.” Rightly do they love…. 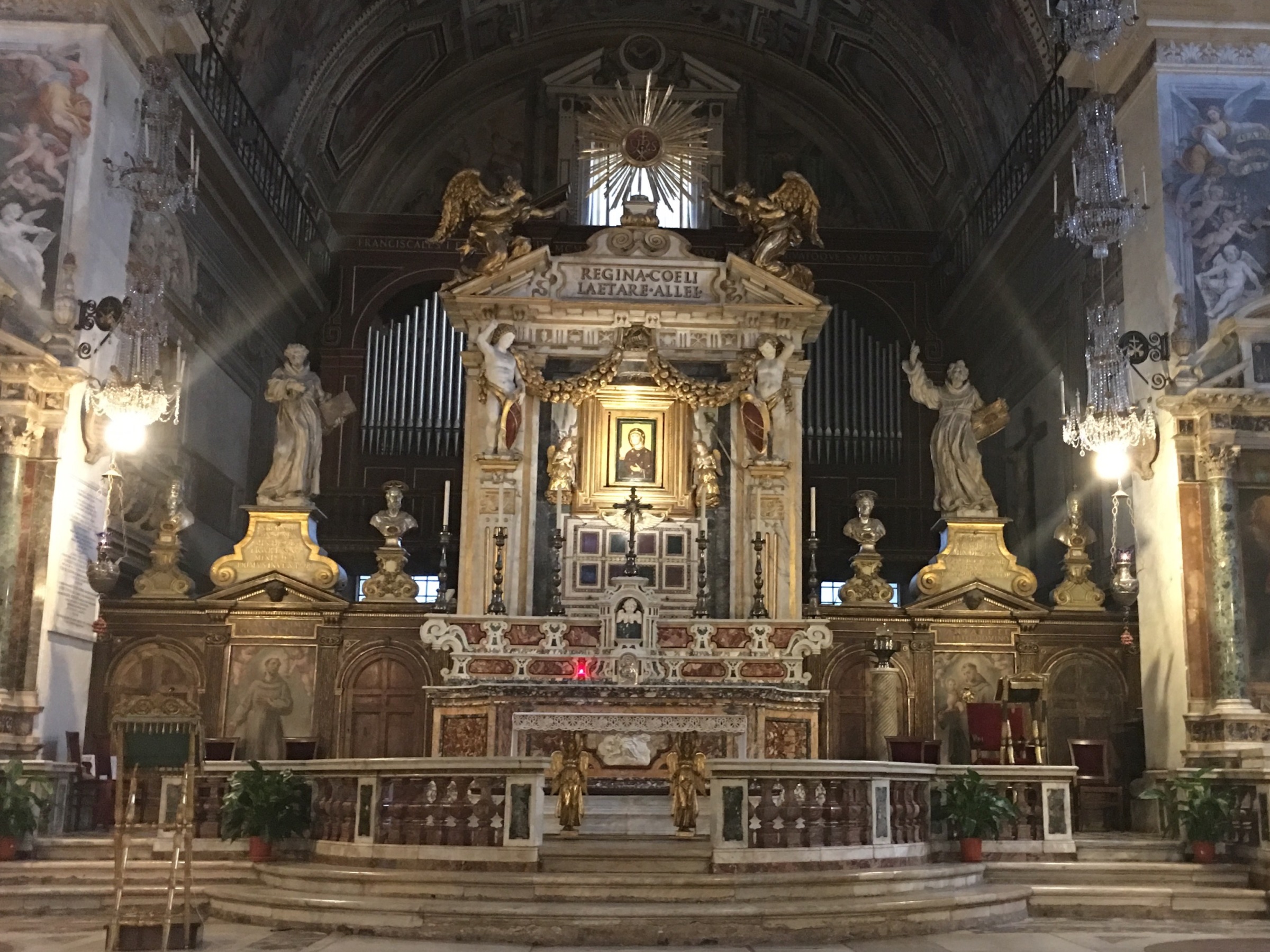 The original time has come, to make us one as we always were. From this time, all creation can speak. From one voice, an unending portrait. Merry Christmas! Photo of Santa Maria in Aracoeli, Rome, Italy

I chose a road, But they came with me. I chose now, But they will be. I left the load And some left swiftly. But we’ll remain, Not one, but see …. Photo of Rome, Italy

Sometimes you side-eye them, but you allow love to change you anyway. Photo of Virgin Mary icon at San Teodoro in Rome, Italy.