For Evan who wants to pray 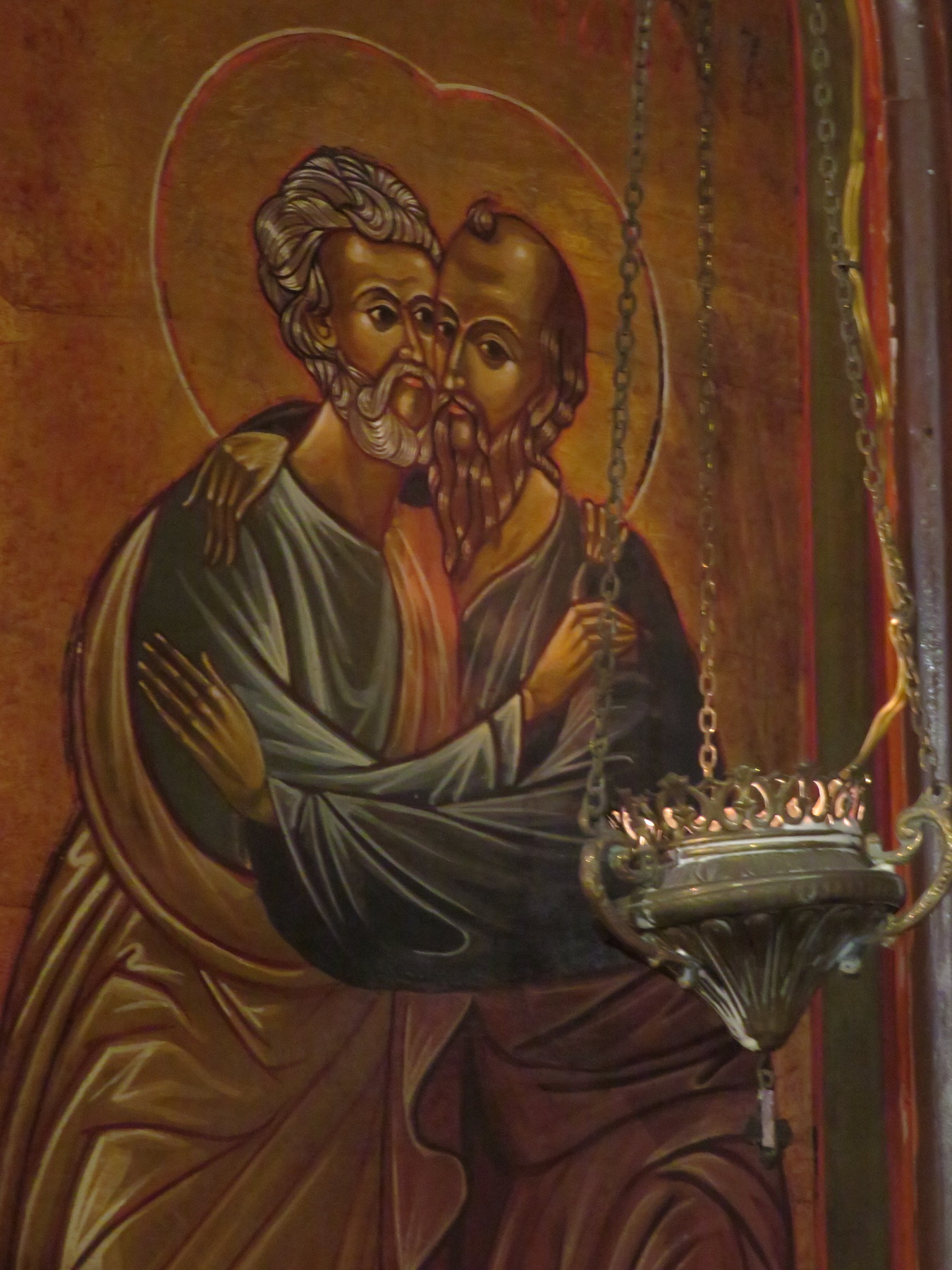 In the thought of the marrows

“GOD guard me from those thoughts men think In the mind alone; He that sings a lasting song Thinks in a marrow-bone;” – from A Prayer For Old Age – Poem by William Butler Yeats, 1935. The completeness of being happy did not have… END_OF_DOCUMENT_TOKEN_TO_BE_REPLACED